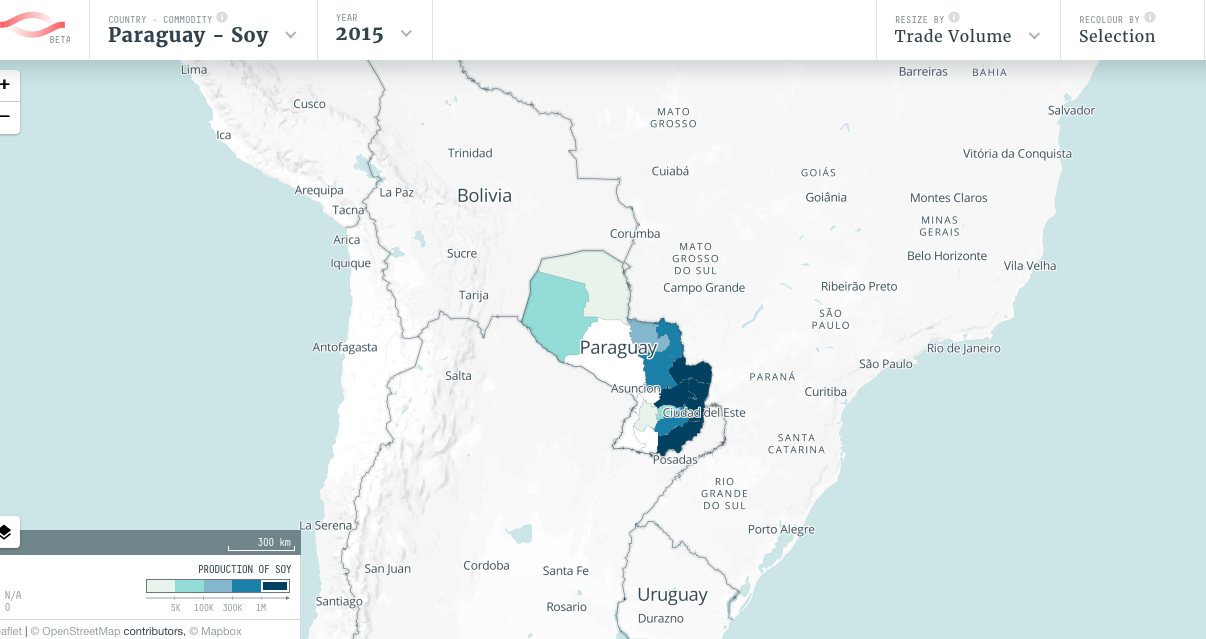 This article first appeared in The Guardian

America’s governors, mayors and CEOs are forging ahead with climate change initiatives despite the Trump administration’s withdrawal from the Paris Agreement and commitment to reviving the coal industry. But a report published today sets out a roadmap that could quicken that pace and cut carbon emissions to 24% below 2005 levels by 2025 in the absence of federal leadership.

Many US states, cities and businesses have rallied around the Paris commitments since Donald Trump pulled out from the agreement in June 2017. The America’s Pledge on Climate initiative was set up the same year by former New York City mayor Michael Bloomberg and California governor Jerry Brown to map “bottom up” US climate action.

It also sets out 10 climate action strategies – across most major economic sectors including electricity, transportation and buildings – that, if implemented broadly, could lower emissions to 21% . Broader engagement and collaboration could bring this figure to 24%, the report suggests.

Researchers at the University of Maryland and the Rocky Mountain Institute, an independent thinktank, surveyed all 50 states, the largest 285 cities (100,000 plus population) and a cross section of businesses to map climate actions nationwide. Those committed to the Paris Agreement represent over half the US population (173 million people), over half the US economy ($11.4tn) and over 35% of nationwide greenhouse gas emissions.

Report co-author Paul Bodnar, managing director at the Rocky Mountain Institute, told The Guardian: “There have been growing coalitions in the US – cities working together, states working together, businesses working together. What’s changed in the last year and what’s new is this cross-cutting perspective. When states pass laws that help cities’ [emissions] strategies, or when states’ renewable portfolio standards are designed to help businesses – that’s really where we’re seeing really interesting, high impact results.”

Arkansas is the only state in the south-east with energy efficiency resource standards (EERS), which require electric and natural gas utilities to propose and administer energy efficiency programs. Since 2009, strategies ranging from customer outreach to new technology have supported these programs, resulting in megawatt-hour savings enough to power 28,000 homes for a year.

Los Angeles mayor Eric Garcetti was the driving force behind BlueLA, the city’s first all-electric car share program designed to sere low-income residents. Stations are located in LA’s most disadvantaged neighborhoods and is expected to take 1,000 vehicles off the road by 2020. BlueLA also employs community members to lead on education and outreach.

Brown signed a bill this week pledging that the state will obtain 100% of its power from clean sources by 2045. California is the second US state to do so, following Hawaii’s pledge in 2015.

The report comes in the same week that the US Environmental Protection Agency (EPA) released proposals to ease monitoring of methane gas leaks. These would unpick the raft of rules introduced under the Obama administration in 2016 to monitor methane leaks because of their negative contribution to climate change.

Mary Nichols, chair of the California Air Resources Board and vice-chair of America’s Pledge, acknowledged that the bottom up approach “has no sanctions or penalties” but that it represented “a coalition of entities that have the capacity to make a difference”.